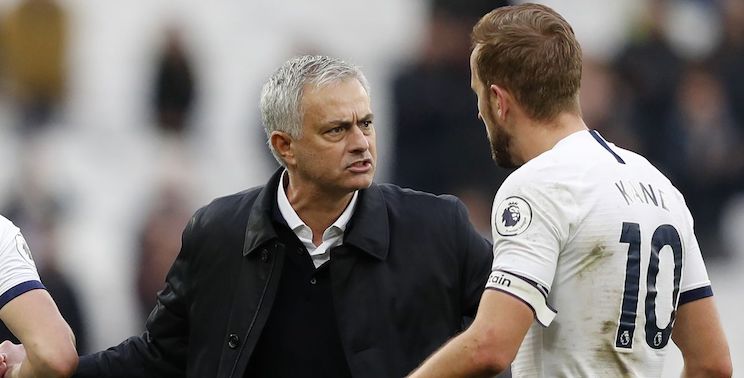 Tottenham Hotspur announced the sacking of Mauricio Pochettino on Tuesday evening. Not even 12 hours later they announced Jose Mourinho as their new head coach. The Portuguese manager was jobless since the sacking at Manchester United nearly a year ago.

The timing of this appointment shows Mourinho once again spoke to a club when the manager was still in charge. Not really a gentleman way of working, but that’s not the point in this article. Mauricio Pochettino did an amazing job for the Spurs, making them into a steady top 4 contender. Last season he even managed to reach the Champions League final, without spending a dime in the two transfer windows before that final. There is only one thing Pochettino failed to do in his tenure at White Hart Lane, winning trophies. This makes Jose Mourinho the complete opposite type of manager. He won 25 senior trophies including three Premier League titles and 2 Champions League trophies.

Can he win trophies with Tottenham Hotspur?

He managed his first two matches for the Spurs and both matches had two different faces. The first match against West Ham United started with a strong Tottenham which led to a 0-3 lead. At the end of the match the Hammers scored 2 goals to bring the final score on 2-3. The second match was yesterday against Olympiacos. The Greek team took a 2-0 lead early in the match. Dele Alli decreased the deficit right before half-time. Three goals in the second half brought Mourinho’s team the victory. The big question is if he can win trophies with the Spurs. I think this season would be very difficult, since they’re already out of the Carabao Cup and 20 points behind Liverpool in the Premier League. The Champions League would be too much to ask for them this season, so the FA Cup is the only remaining option for this season. But I do believe, with some changes in the squad he can compete for trophies next season.