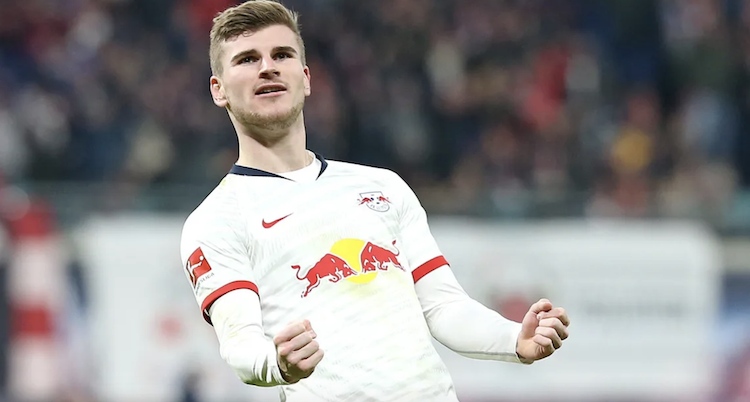 What Will Ziyech and Werner Bring to Chelsea?

Following the turn of the new year, Chelsea have announced the signings of Hakim Ziyech and Timo Werner from Ajax and RB Leipzig, respectively. Their arrivals signify far more than just an acceptance that Frank Lampard’s side have fallen behind both Liverpool and Manchester City. They also showcase a desire throughout the London-based club to recapture their position at the top of Premier League. So, let’s take a look at what they’ll both bring to South West London.

In his first year as the Blues manager, Lampard has been hindered regarding transfer recruitment as a result of the club’s two-window transfer ban. However, after their suspension was halved by the Court of Arbitration for Sport, Chelsea’s hierarchy wasted no time in seeking to bolster their squad for the upcoming 2020-21 season. Crucially, in Ziyech and Werner, the six-time league winners have sought to tackle their inconsistency in front of goal. For a team of Chelsea’s stature, an average of one goal per match isn’t enough, especially when compared to the ruthless nature of both Jurgen Klopp’s title-winning Liverpool and Pep Guardiola’s Manchester City.

Importantly, Werner will likely play a pivotal role in resolving Chelsea’s lackluster output in front of goal. Although according to Understat, the 24-year-old German striker’s expected goals (xG) per 90 is only marginally better than Tammy Abraham’s, his actual goals per match tally is significantly higher. Although Abraham is 50/1 with football bets from Space Casino to claim the golden boot, as of June 29th, it’s clear that the Blues need a world-class option to provide competition for the 22-year-old Englishman.

Fundamentally, the arrival of Ajax’s Moroccan playmaker will also significantly benefit the Blues’ offensive play. When you compare Ziyech’s offensive statics, the 27-year-old outperforms Mason Mount, Ross Barkley, and Willian in several key areas, as per statistics from WhoScored. Intriguingly, the versatile midfielder averages 3.7 key passes per match, much higher than Chelsea’s Brazilian winger, and more so than Mount and Barkley respectively.

Aside from the undeniable attacking qualities that both Werner and Ziyech will bring to Stamford Bridge, they’ll also provide Lampard will considerably more options regarding his tactical selections. Despite the fact that he has spent the bulk of his career occupying central positions, Werner has, under Julian Nagelsmann at Leipzig, been deployed from the left-hand side of the field on numerous occasions. Although Lampard may opt on deploying him centrally, playing him from the left could, theoretically, allow him to field both Abraham and Werner.

Excitingly for Chelsea supporters, Ziyech is arguably even more versatile than his soon-to-be German teammate. Transfermarkt states that, at the time of writing, across 34 games, the 27-year-old has played 13 games in an attacking midfield role, and a further 20 matches on the right flank. On several occasions, Chelsea’s 42-year-old manager has opted for a three-at-the-back system, with two central midfielders playing off one central forward. If this is something that he continues to persist with, it could play right into Ziyech’s strengths.

Could They Take Chelsea to the Title?

Ultimately, few can argue against the fact that the Blues’ early recruitment has been extremely impressive. Crucially, strengthening their attack for next season should help to reduce the total of draws and losses that they have recently suffered. That said, despite their offensive firepower, Lampard may need to look at his defense before Chelsea will be, in the eyes of many, considered as title challengers in 2020-21.