It was a comment born from frustration, but David Moyes was taking no prisoners after West Ham’s recent defeat by Arsenal. It was understandable in a sense, as a point would have helped widen the gap between his side and the relegation zone.

The former Manchester United and Everton manager was critical of Declan Rice ducking from an Aaron Ramsey cross that led to a concession past Joe Hart, which saw a stable performance fall apart before unravelling into a 4-1 defeat.

While the football betting indicates West Ham are still in with a strong chance of survival in the Premier League, they aren’t there yet. Their home run of games sees them make just one visit on the road to Leicester. While the other three games will be aided by home advantage, that Man City and Man United are among their opponents, could prove problematic.

The context for the Man City visit is that the shackles will be off; if they were ever on in the first place. A more relaxed team at this juncture, they might have lost some of their bite, with so many of their squad players with one eye on the World Cup in Russia.

The Red Devils will be looking to solidify second place, with Jose Mourinho determined to see his side finish ahead of the likes of Liverpool and Tottenham Hotspur. But for each game, there are variables that could, and some that will, have an impact. The focus for West Ham is on overcoming the inevitable challenges that lie in wait.

But one thing of relevance is the effect that his mistake, and his manager’s words, will have had on the young Irish centre-half. Rice has had an incredible breakthrough season. His assured performances are underpinned by an ease on the ball and a vision that allows for a range of adroit passing. Rice could, in fact, develop into a midfielder of considerable substance.

This, however, has been his first test, in a season in which he has been a beacon of hope at club level. But the question is, did Moyes get it right in calling him out publicly on his error? 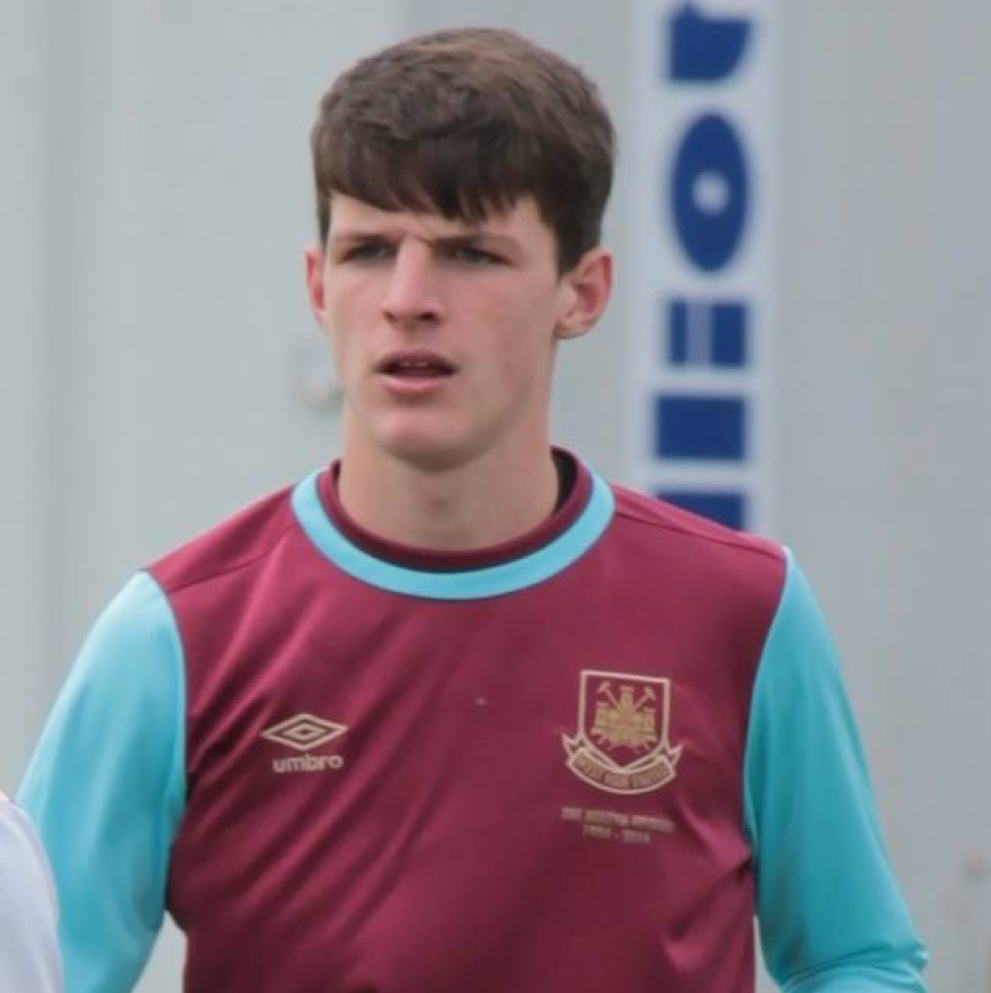 The knee-jerk reaction could be that Moyes is simply a dated manager, whose gruff, blunt appraisals are indicative of his lack of nuanced thinking that has shown he is not capable for management at an elite level.

That’s the instant thought – why did he not protect a young player? Why use language like he did in saying that Rice can’t make this mistake again as it would hinder progress? On the surface, he is calling out a rare error in the shape of an honest assessment. And it is for the player to react.

But, so guarded are we from seeing inside the type of people footballers are, who are we to say that Moyes has made the wrong call? We don’t know Rice as Moyes does. We don’t know that this was completely the right approach from Moyes. Let’s hope Rice will push on from this unaffected. If so, we can revisit the notion that maybe Moyes has more man-management skills than we sometimes credit him for.