Are Real Madrid set for a ‘Galactico’ spending spree?

The departure of Cristiano Ronaldo to Juventus has left a big chunk of loose change in the Real Madrid coffers, which has led to speculation that club president Florentino Perez could splash the cash this summer.

Year after year we’ve all heard the rumours that Portuguese superstar Cristiano Ronaldo was going to leave Real Madrid, but this summer he finally went and did it, joining Italian outfit Juventus for a fee reported to have been around €100 million. That transfer fee, plus freeing up the whopping salary he was earning at the Santiago Bernabeu, means the club will undoubtedly be in the market to invest in their next ‘Galactico’ signing, if the thoughts of Florentino Perez are any indication.

The Spanish giants have already completed three signings so far this summer, following the script of recent years by investing in highly-talented youngsters. A deal valued at €45 million for Vinicius Junior was already agreed with Flamengo back in May 2017, but due to FIFA transfer rules, the move could only be completed when the Brazilian hotshot celebrated his 18th birthday on 12th July. Backing up their goalkeeper options, 19-year-old Andriy Lunin was also snapped up for €8.5 million from Zorya Luhansk, which went completely under the radar until the deal was officially announced. 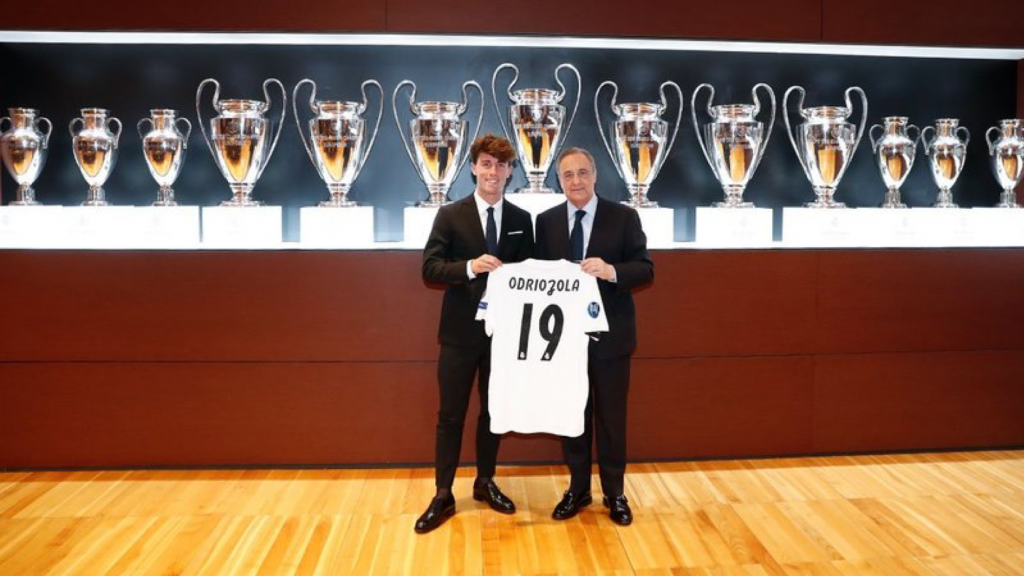 The next addition was 22-year-old right-back Alvaro Odriozola from Real Sociedad, who arrived for a fee of €30 million, plus conditional add-ons that could benefit his former club based on appearances and milestones reached. All three of these signings follow a trend for Real Madrid, after the arrivals of Theo Hernandez from Atletico Madrid and Dani Ceballos from Real Betis last summer, with the club focusing its attention towards investing in talented young players to groom for potential future greatness, rather than bringing in more established big-name blockbuster signings.

While, at many clubs, a summer spend of just over €80 million would already be considered splashing out, this is Real Madrid we’re talking about and for the players signed, practically speaking, it’s merely loose change for such a wealthy club. Nevertheless, Cristiano Ronaldo departing has left a huge gap, which the Spanish press and fans of the team are clamouring to be filled. Clearly, Florentino Perez is more than conscious of that but isn’t getting swept along by the rumours and speculation.

During the presentation of Odriozola, Perez appeared to promise that ‘Galactico’ signings will come this summer. “We are aware of the expectations this team faces every season,” the Real Madrid supremo underlined in comments recorded by AS. “We’re Real Madrid and we always want more. This is a winning team with amazing players. We have an amazing squad that will be reinforced with new, incredible players.” 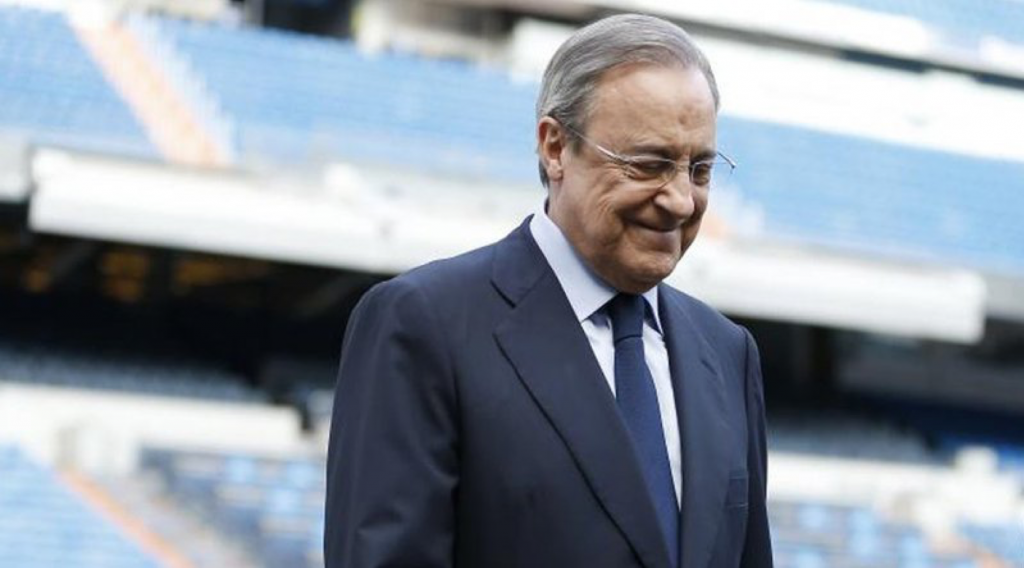 Although Real Madrid have won three consecutive Champions League titles, their form in domestic Spanish competitions has been less than satisfactory. Los Blancos struggled in La Liga, concluding the 2017-18 season in third position, 17 points behind eventual champions and eternal rivals, Barcelona, and behind neighbouring Atletico Madrid who finished second in the table. Meanwhile, Real Madrid also suffered a humiliating Copa del Rey exit in the quarter-finals, eliminated over two legs by nearby minnows, Leganes.

Bookmakers will no doubt still have Real Madrid marked as one of the favourites to win both La Liga and the Copa del Rey, but backing them might require more careful study, with Infogol’s advice and analysis a useful tool for checking form and statistics, as well as live scores. The quality of the further signings that Perez has promised, may also be a huge indicator towards what can be expected from the team during the 2018-19 campaign, both in La Liga and amongst the continental elite in the Champions League. New head coach Julen Lopetegui will certainly be under pressure to win silverware in his first season in charge of the team.

Brazilian superstar and target of World Cup memes for his antics at the tournament, Neymar, had been widely tipped to depart Paris Saint-Germain this summer, with Real Madrid expected to make a blockbuster move. However, the communications department at the Santiago Bernabeu issued an official announcement on the matter, stating in no uncertain terms that “the club has no intention of making any offer for the player,” despite the continual rumours and gossip in the press. Neymar has also since insisted that he fully intends to stay in Paris, despite reports to the contrary ahead of the World Cup. So, who will Real Madrid be looking at signing? Well, as always, there’s no shortage of speculation linking numerous potential targets. According to Marca, 25-year-old Inter Milan striker Mauro Icardi is regarded as a guarantee of goals that would cost around €110 million to capture, claiming that the Italian and Spanish clubs have already held discussions about a potential transfer for the Argentine player, after he was identified as a target during the winter transfer window last January.

Meanwhile, several English outlets say that negotiations are ongoing with Eden Hazard at Chelsea, with the Belgian playmaker having already hinted that it would be a dream move. His club and international teammate, Thibaut Courtois, has also been widely tipped to join Los Blancos, with many bookmakers having already suspended betting on a potential transfer, considering it a done deal. This, despite the consistently excellent form of Costa Rican goalkeeper, Keylor Navas, who appears determined to stay and fight for his place between the posts.

In keeping with what would be considered ‘Galactico’ signings to appease the fans, to fill the stellar vacancy left by Cristiano Ronaldo, Real Madrid have also been linked with interest in Harry Kane at Tottenham Hotspur and French speedster Kylian Mbappe. Both would command stratospheric transfer fees and wages, but the latter would seem the most likely option, given the French club are struggling to stay within Financial Fair Play regulations. Whatever happens, it’s certainly going to be an interesting few weeks at the Bernabeu, as Perez waits with his chequebook and pen at the ready.