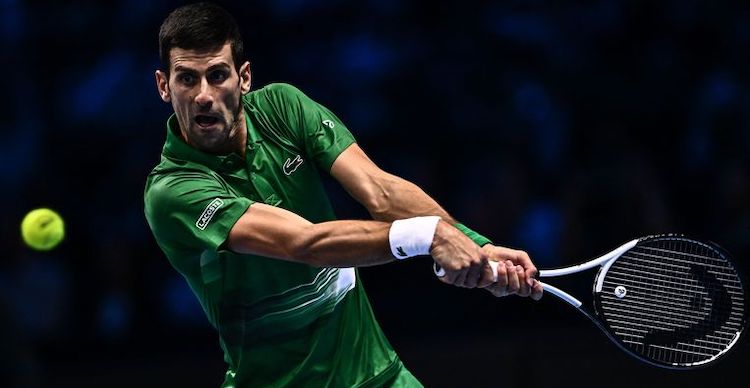 Almost a year after being deported from Australia, Novak Djokovic is back in that country. The Serbian tennis player arrived in Adelaide today, according to tournament director Craig Tiley of the Australian Open, where he will participate in an ATP tournament in preparation for the grand slam in Melbourne next week.

The Serb thought he could participate in the Australian Open with a medical exemption and flew to Melbourne, but the authorities stopped him at the airport. Djokovic lost his visa to Australia. Initially, the 21-time grand slam champion would therefore not be welcome in the country for three years. Because the vaccination requirement has now been lifted in Australia, Djokovic received a visa from the authorities a while ago.

Tournament director Tiley hopes that the former number 1 in the world will be received in a respectful manner by the public. ,,At the moment he lands in Adelaide. We are glad he is back in Australia. I am very confident that the Australian fans will respond to him as we hope,” said Tiley, who received quite a bit of criticism for the way the organization handled the Djokovic case at the beginning of the year. For example, he would have misinformed the Serb about the conditions for participating in the Australian Open in corona time.

Djokovic spent the past few weeks in the Middle East. He participated in a demonstration tournament in Dubai and was a guest in Qatar at the World Cup final between Argentina and France. Due to his vaccination stance, Djokovic was not only refused in Australia, but also in North America. He was therefore also missing at the US Open. The Serbian captured his 21st grand slam title at Wimbledon (one less than record holder Rafael Nadal) and he was the best at the ATP Finals in Turin.