Juventus landing the signing of Cristiano Ronaldo has undoubtedly set tongues wagging. Whether it’s calling time on nine years at Real Madrid, the phenomenal individual and club achievements he earned at the Santiago Bernabéu, or the manner of his departure from the Spanish giants. Investing €100 million in a 33-year-old is an unprecedented amount, especially for a player heading into what could be his twilight years. Nevertheless, Juventus had absolutely no hesitation splashing the cash, safe in the knowledge they’re getting the best player in the world. His personal accolades are unrivalled by any other footballer in the world, including Lionel Messi at Barcelona.

Needless to say, Juventus are 2/5 outright football betting favourites to win Serie A in Italy, having already done so during the last seven consecutive seasons. Boasting an astonishing haul of 451 goals with Real Madrid, Cristiano leaves Spanish football as their all-time leading scorer, however, there’s one goal rarely ever mentioned that the Portuguese superstar will be eager to forget. 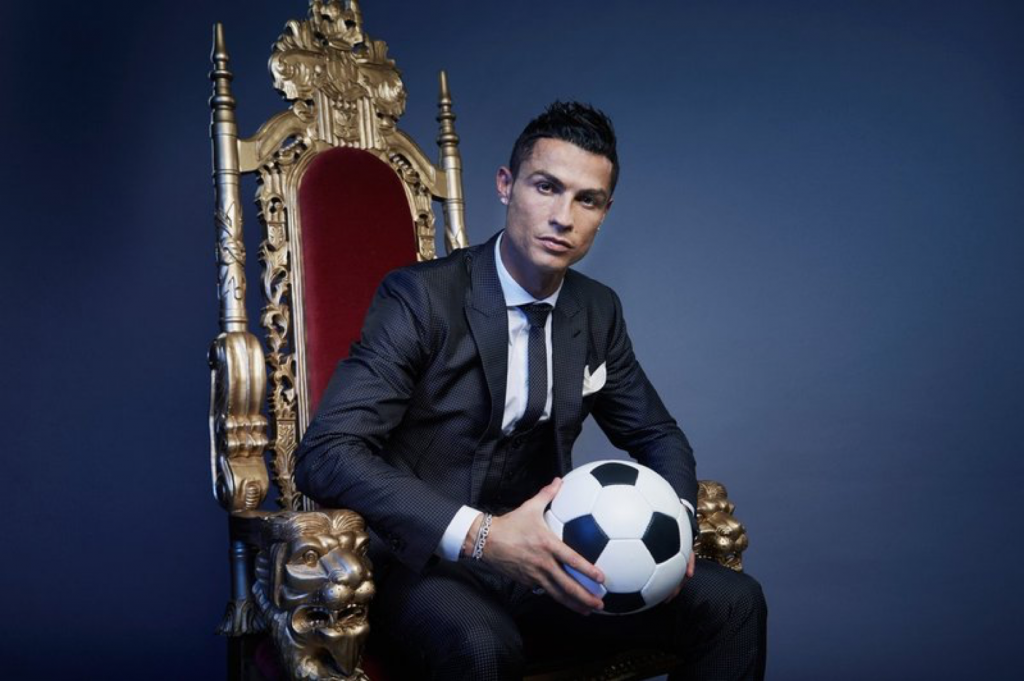 The ‘Curse of Andalucia’

Back during the 2012-13 La Liga season and when Jose Mourinho was still at the Real Madrid helm, despite being unbeatable at home, the team and their manager were under pressure because of a disappointing away record. An early defeat at Getafe was followed by three more in the southern Spanish region of Andalucía, away at Sevilla, Real Betis and Málaga.

Needless to say, when Mourinho and his team arrived at Nuevo Los Cármenes to take on Granada on Saturday 2nd February 2013, having already lost to three of the four Andalusian sides in La Liga on the road, they were keen to avoid a fourth. Particularly considering the fact that eternal rivals Barcelona were opening up a considerable gap in the title race.

Despite a packed fixture list featuring almighty Champions League battles with Manchester United, not to mention a two-legged Copa del Rey semi-final tussle with none other than Barcelona. No risks were taken by Mourinho in La Liga, as he fielded a full-strength side for the league game. Meanwhile, Granada had just appointed Lucas Alcaraz as their new manager, amidst another of their habitual top-flight fights for survival. 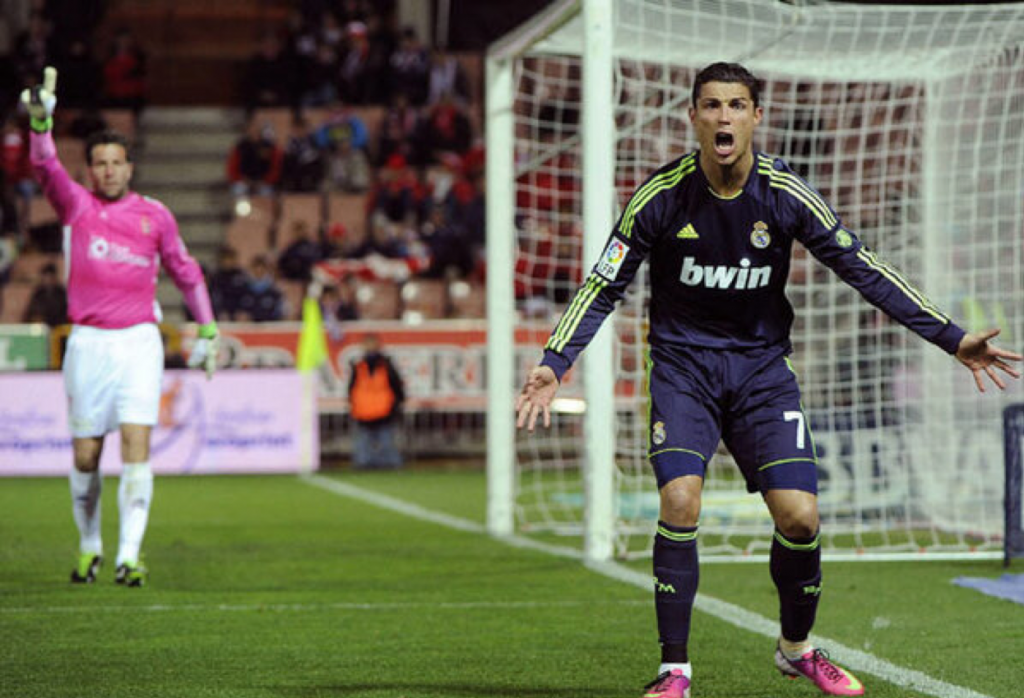 That Cristiano Ronaldo header in Granada

Unsurprisingly, Real Madrid dominated right from the start, camped in the rival half, whilst their hosts parked the bus and looked for any scraps on the counter. Whilst the visitors squandered opportunities, Granada managed a rare break forward in the 22nd minute, earning a corner. Swung into the area by Nolito, the towering figure of Cristiano rose to head clear, but to his horror and that of goalkeeper Diego Lopez, the ball ended up in the back of his own net.

It was the first and only time Cristiano has scored an own goal in his illustrious career. Not only that, incredibly, Real Madrid simply couldn’t find a reaction for the rest of the game. Granada won the three points and registered a unique statistic. Being the first side in La Liga history to win a game without creating a single shot on target themselves.

It’s a moment that no Granada fan will forget. Often recalled fondly with a chuckle to accompany the traditional beer and tapas in local bars. As Cristiano heads to Italy for the next adventure of his amazing career, that own goal is probably a distant memory for the iconic superstar, as one blip in what was otherwise a flawless demonstration of outstanding performances in Spain.