Could Son Heung-min Finish as Player of the Season?

Son Heung-min has gone slightly under the radar as one of the finest attacking players in England in the past couple of seasons.  Perhaps a consequence of the looming shadow of Harry Kane in the Tottenham Hotspur side. With Kane absent through injury, Son has seized the opportunity to shine. If he can maintain his sparkling form, then Son will be a genuine contender to claim the accolade of Premier League Player of the Season.

With Son on course to far surpass his previous best Premier League goal tally of 14, Mauricio Pochettino will be quietly relieved that South Korea’s Asian Cup campaign was cut unexpectedly short. This allowed Son to return to England and dive straight back into domestic football. The forward certainly didn’t miss a step, scoring crucial goals in the hard-fought wins over Watford and Newcastle.

The South Korean has consequently become a dependable anytime goalscorer tip from many punters, with the blog of betconnect, whose network of pro gamblers offer punters advice on the best bet of the day, noting that Son was 23/20 to bag a goal in the league match against Leicester City. Although he left it late, once Son broke clean through on goal, there was only one outcome.

His 91st-minute finish was unerring, a testament to how he is brimming with self-assurance currently. Instinctive finishing is one thing but having the composure to travel with the ball at blistering speed while hearing the crowd’s roar swell in expectation is a rare quality. Son’s goal sealed the 3-1 win for Spurs against a stubborn Leicester side, keeping Mauricio Pochettino’s team firmly in the title race. It feels unusual to see a Spurs side challenging for the title without being propelled by the form of Harry Kane but Son has risen to the occasion admirably to become the main man. 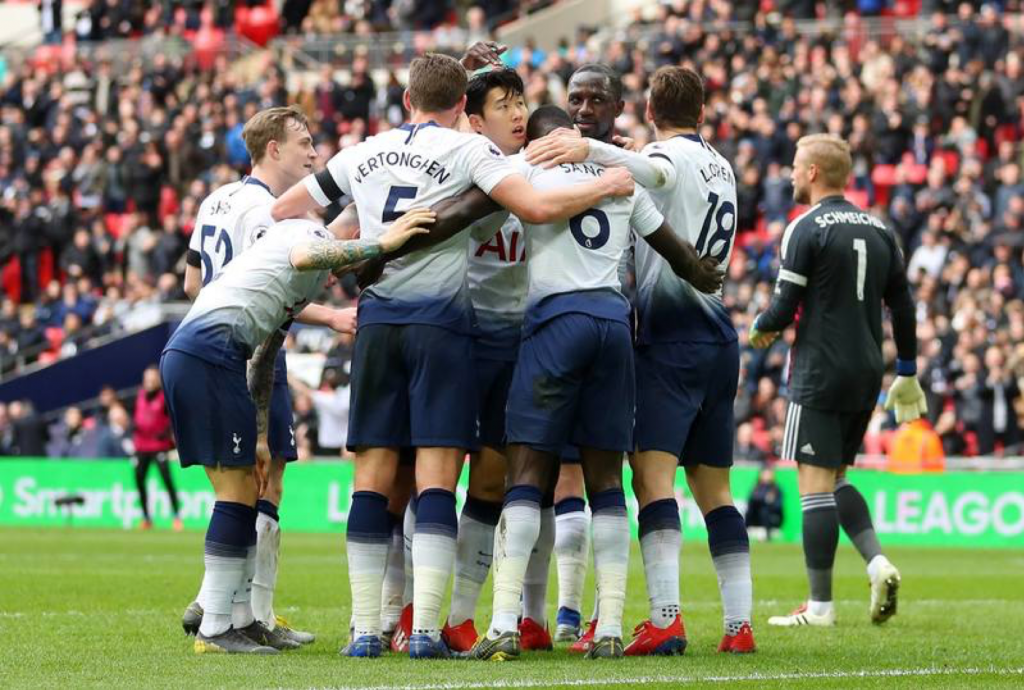 When Kane returns from injury, it will be interesting to see if Pochettino can devise a formation that maximises both of their strengths. They have played well together in the past but that was with the firm perception that Kane was the main man. Son’s sterling form this campaign dictates that he can no longer be considered a member of a strong supporting cast.

If Kane can return to his best quickly and Son can maintain his goalscoring streak, Spurs will be perfectly poised to capitalise on any slip-ups from Liverpool and Manchester City. Liverpool’s front three of Mohamed Salah, Sadio Mane and Roberto Firmino is renowned for its chemistry and potency. Manchester City’s attacking depth is similarly acclaimed, as demonstrated in their 6-0 dismantling of Chelsea. While Sergio Aguero’s ruthless finishing has stolen the headlines in recent weeks, the clever movement and incisive passes from Raheem Sterling and Bernardo Silva have given City a constant attacking threat.

If Kane and Son can combine effectively, then Spurs could have an attacking force to rival their adversaries. Kane is on the verge of returning and Son is now widely being earmarked as a potential Player of the Season winner. If Spurs can storm to the title, that accolade will be a formality. If the title eludes Spurs but Son maintains his form, the worry this summer could be that Barcelona or Real Madrid come calling.