With a busy festive period of football on the horizon, it looks as if we have a genuine title race on our hands this season. Two of English football’s heavyweights look set to duke it out over the next few months in a bid to sit at the top of the Premier League pile. 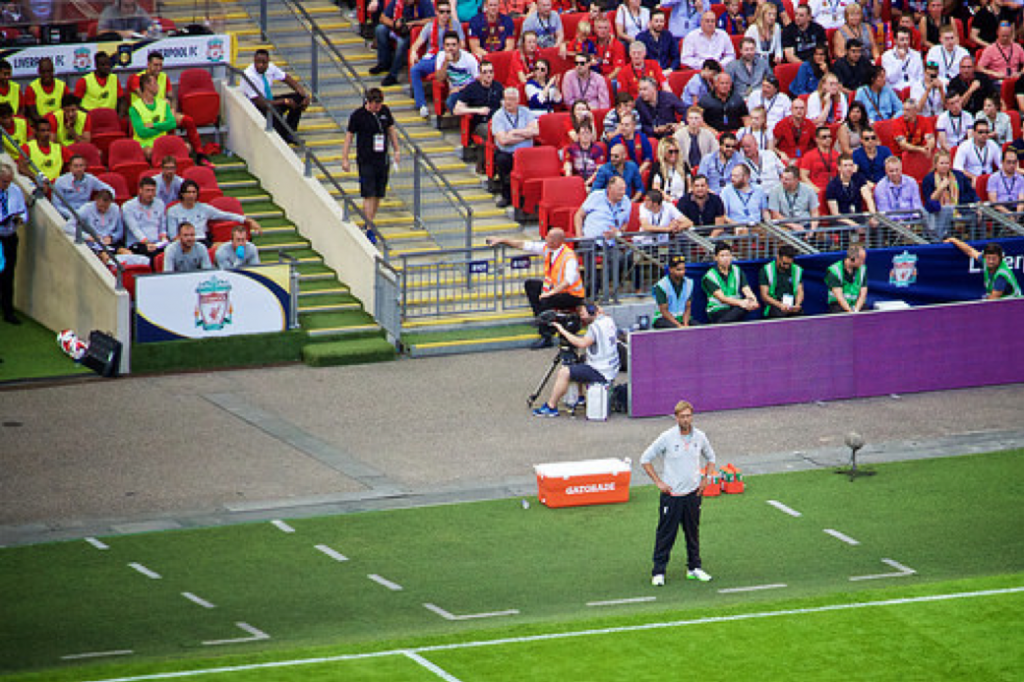 In the blue corner are defending champions Manchester City who recently saw their unbeaten start to the campaign ended by Maurizio Sarri’s Chelsea, while in the red corner is the challenge of a Liverpool outfit who are still yet to taste defeat in the Premier League this season.

That unbeaten streak saw the Merseysiders leapfrog their nearest title rivals at the end of week 16 and now has many people asking the question as to whether the likes of Mohamed Salah and Sadio Mane can push Liverpool all the way to a first English league championship since 1990.

A look at the most recent football betting markets suggests that they still have some work to do, with Bet365 currently placing Liverpool as second favourites at odds of 5/2. However, if Liverpool’s unbeaten league streak can continue into the new year then that price will most certainly shorten.

Especially if they can get the better of Manchester City at the Etihad at the start of next month. January 3rd sees the two sides pitted together, and, depending on the final outcome, it could well end up being a season-defining clash.

Liverpool are arguably the one side that have had City’s number as of late, with two wins in the Champions League Quarter-finals last season and also managing to hold Pep Guardiola’s men to a cagey stalemate at Anfield back in October. 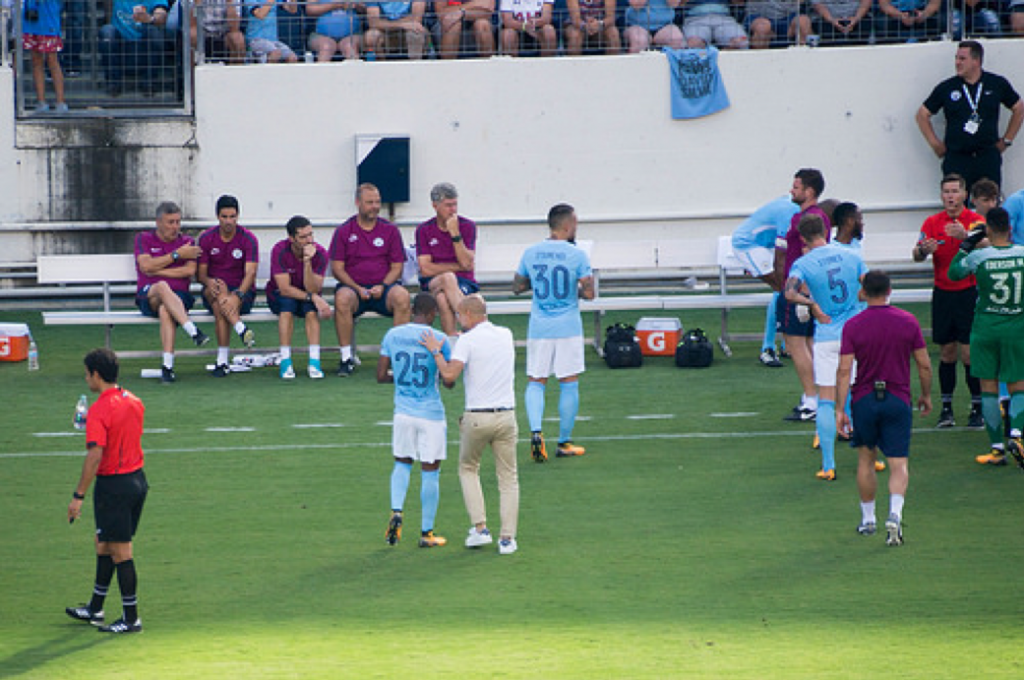 “Fernandinho gets an earful from Pep Guar” five til noon via Flickr (CC BY-SA 2.0)

And with that in mind, they will no doubt be looking to continue their impressive form against a City side that have recently shown to the world that they are not invincible and can be got at if the right game plan is deployed against them.

At the same time though, one could even argue that Liverpool are not playing as well as they were last season. Something that re-ignites the age-old debate as to whether points or performances are the most important factor.

Right now, Liverpool will just be focussing on making sure that they continue to pick up hard-fought results, something that not only puts points on the board, but also allows confidence and momentum to grow within the squad.

The more belief that this Liverpool group has then the harder they will be to push aside, and that could well provide us with a true insight into just how this talented Manchester City squad deals with the pressure that comes with an actual title race.

Last season we saw them win the Premier League at an absolute canter, and while there is no doubting their talents, they are still something of an unknown quantity when it comes to having to roll their sleeves up and fight.

Both teams are capable of playing excellent football, something that suggests that it may well come down to who wants the title the most. If Manchester City don’t have the stomach for a scrap then it could well be Liverpool who are planning an open top bus ride come next May.

Video of the Month